You are here: Home / Archives for Commuting 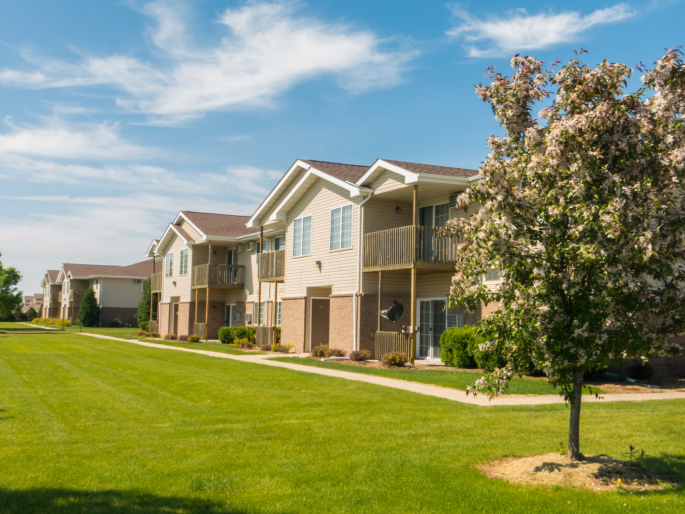 When people are thinking about moving, they want to make sure they find the right neighborhood. At the same time, it is not always easy for many homeowners to decide where they are going to live. Particularly if they are not familiar with the local community, there are a few important points that everyone should keep in mind. By thinking about these factors ahead of time, potential homeowners are going to place themselves in a position to be successful when they purchase their next home.

Consider The Importance Of The Schools

Think About The Commute To Work

Another important factor that the family should consider is the commute to work. There are many people who are moving in an effort to shorten their commute or because they are getting a new job. Therefore, it is a smart idea to think about the traffic, the time it will take to work, and how challenging the driving route is going to be. This is going to play a major role and where the family is going to end up settling.

Finally, it is also important to think about access to amenities. This could include parks, shopping, hiking trails, and even access to the airport. Families need to think about what is important to them and prioritize this during the housing search. It is also a great idea to think about any development that might be taking place in the local area that could influence housing prices in the future. All of these factors should be considered when families are considering which neighborhood they would like to move to.

According to the Census Bureau, more than 3.2 million U.S. workers spend over 3 hours commuting to and from work each day.

For home buyers in Hooper or in any U.S. city, make sure to make commute times a consideration before placing an offer on a property. The length of your daily commute will make an impact on your life.

As ranked by the Census Bureau, here are the 10 cities with the longest average commute times, where commuting is defined as the total time to arrive at work, inclusive of all modes of transportation (i.e. automobile, train, subway, foot, or other) :

By contrast, the shortest commute belongs to residents of Great Falls, Montana. The average commute for the city’s 58,000 residents is 14.2 minutes.

A long commute to work should not deter you from moving to a particular home or neighborhood, but your time-en-route should be a consideration. Before making an offer on a home , therefore, practice the rush hour commute from your potential new neighborhood in the morning, and back to it again that evening.

Then, imagine making the commute every day.